Wheely 6 – the addicting game is here :

Wheely 6 is one of the most successful games in the Wheely game series. It’s very challenging, especially the advanced levels.This time Wheely sets on a “fairy tale” adventure. It will be magical for sure !


Help Wheely overcome the hard challenges and obstacles. Wheely needs to reach the end of each level – as fast as possible. Your goal is to help him with that. The first levels are pretty easy, but let’s sea how you deal with the harder ones. They are really cool.

Use your mouse to move the objects, click on the buttons – and do everything to clean Wheely’s path. Try to do it quickly and with minimum tries.

The game should load within 30 seconds. You can choose a different language if you want to. try to complete as many levels as possible.

Check out Wheely 5 and Wheely 7. Both games can be played on our website. 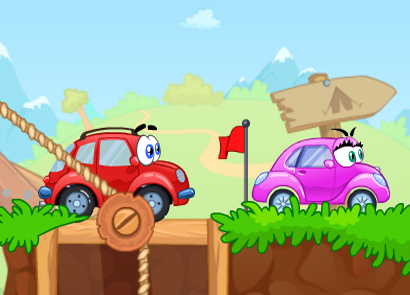 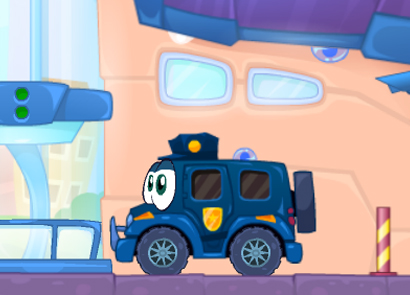 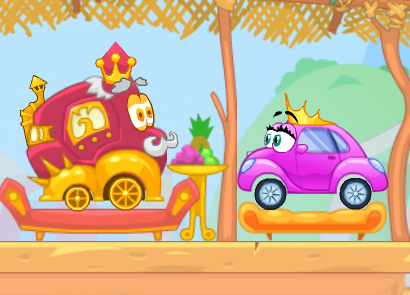 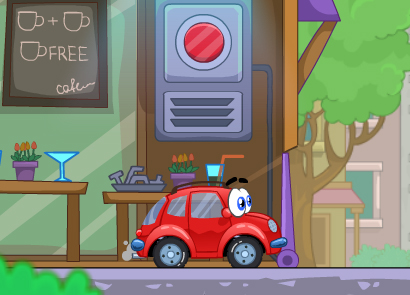 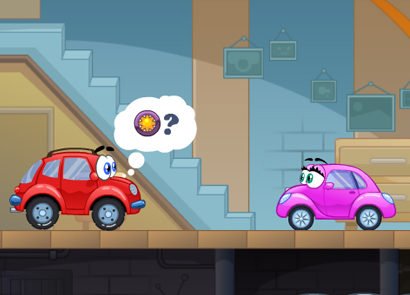 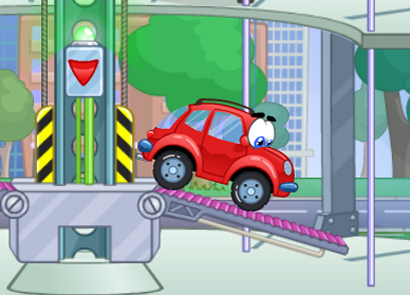 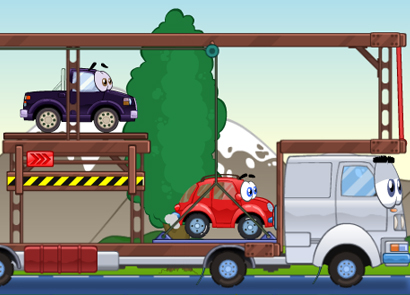